Eutrophication of lakes and seas affected by algae blooms, changes in fish stocks, and deterioration of swimming water quality has become a serious problem in many countries. One reason for these problems is changes in land use, but a project in southern Sweden is reversing this trend.

Community developments with expansion of settlements, new roads and agricultural lands and forests have significantly affected water and wetland habitats. Wetland acreage has been drastically reduced, lakes have been lowered or drained, and many ditches have been deepened, straightened or piped. This means the water's ability to self-purify has been reduced, leading to a decline in plant and animal species dependent upon wetland habitats. The availability of natural areas for public recreation and outdoor activities has also declined.

In 1995, nine municipalities in southern Sweden agreed to work together to improve the environment by raising water quality in lakes and streams and decreasing the efflux of nutrients into Oresund, the body of water between Sweden and Denmark. The project focused on restoring wetlands and ponds and constructing cultivation-free buffer zones along watercourses. In addition to cleaner water, the goal is also to improve conditions for biodiversity and recreation.

The map below, shows the ponds and wetland areas created in the three stages of the ongoing project, which has led to other similar projects around Sweden. 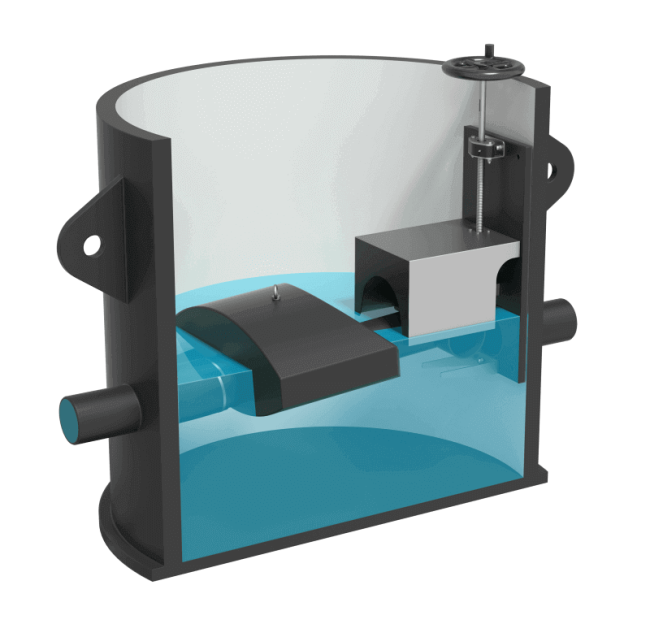 The project has resulted in the construction of 148 wetlands with a total area of 365 hectares. Regarding the location of the wetlands, priority has been given to areas with a high nutrient concentration in the water and low biological diversity. The size of the wetlands is between 0.2 and 50 ha with an average size of 1.1 ha. Buffer-strips, non-cultivated areas with a permanent vegetation of grass, herbs and bushes, have been established along 59 km (36 ha) of the streams. Buffer-strips have priority where the risk of erosion and surface run-off is greatest, such as areas along streams with intensively used farmland that is close to open water and along stretches of stream used for recreation.

The inlet /outlet may be constructed as an open ditch, pipe, adjustable culvert, or dam. The use of other technical solutions with artificial materials is minimized, but in some cases they are necessary to solve problems such as leakage, erosion, or water level regulation. One such product is the WaReg flow regulator. This device is silent and does not require electricity, so it is suited for such sensitive areas. The WaReg ensures that the ponds and lakes are not overfilled during periods of high rainfall and thereby minimizes damage to the surrounding areas. The device maintains the balance within the wetland area and also protects the wetland areas close to large watershed areas such as parking lots or other large, hard surfaces.

Flooding of sensitive wetlands can be avoided by using an attenuation reservoir or directing flow to a less sensitive area. Wapro’s flow regulating system controls flow with the assistance of the current retained water levels in the pipe system.

The throughput area in the pipe is regulated by the water level in the chamber. The entire pipe is open in normal situations, allowing the chamber to act as a normal manhole. In cases of increased flow, the inlet is gradually closed to decrease the inflow to the chamber.

The flotation pipe and sliding valves’ construction and action allows the flow to remain controlled through the WaReg. The chamber is constructed to minimize the risk for pollution, sludge, and other matter that could interrupt the flow. The design of the WaReg makes it more efficient than the vortex design commonly used on attenuation systems. Its adjustability ensures that it is adaptable to changes in the requirements of the installation.

The WaReg offers many advantages. Automatic flow control in gravity-fed drainage systems minimizes the risk of overloading. The device is autonomous and flow is regulated by the dimensioned capacity of the outlet. It offers an extremely low risk of blockage and obstructions as the pipe in normal situations is completely open for free flow. Regardless of retained water levels, precise flow is maintained through gravity-fed systems. The WaReg can be used in conjunction with any type of attenuation system.

In general, wetlands have a positive effect on biodiversity and nutrient retention in intense agricultural areas. Already during the first year after construction, the number of invertebrate animals makes up a large number of species and individuals. Plant growth shows the same pattern, and an average of 32 wetland plants was found per pond. Consequently, bird life shows a quick response to the constructed habitats. More than 25 breeding species have been observed in the studied ponds/wetlands. Nineteen threatened species of animals and plants from the Swedish red list were recorded in the studies. 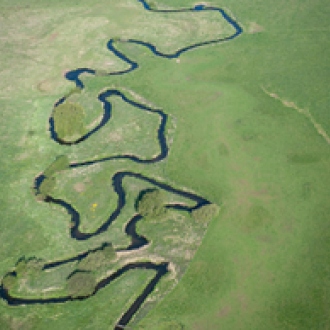 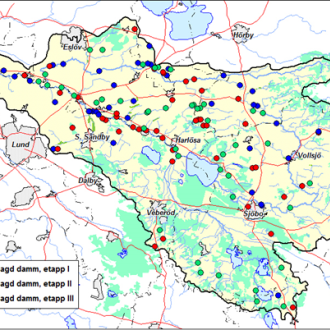 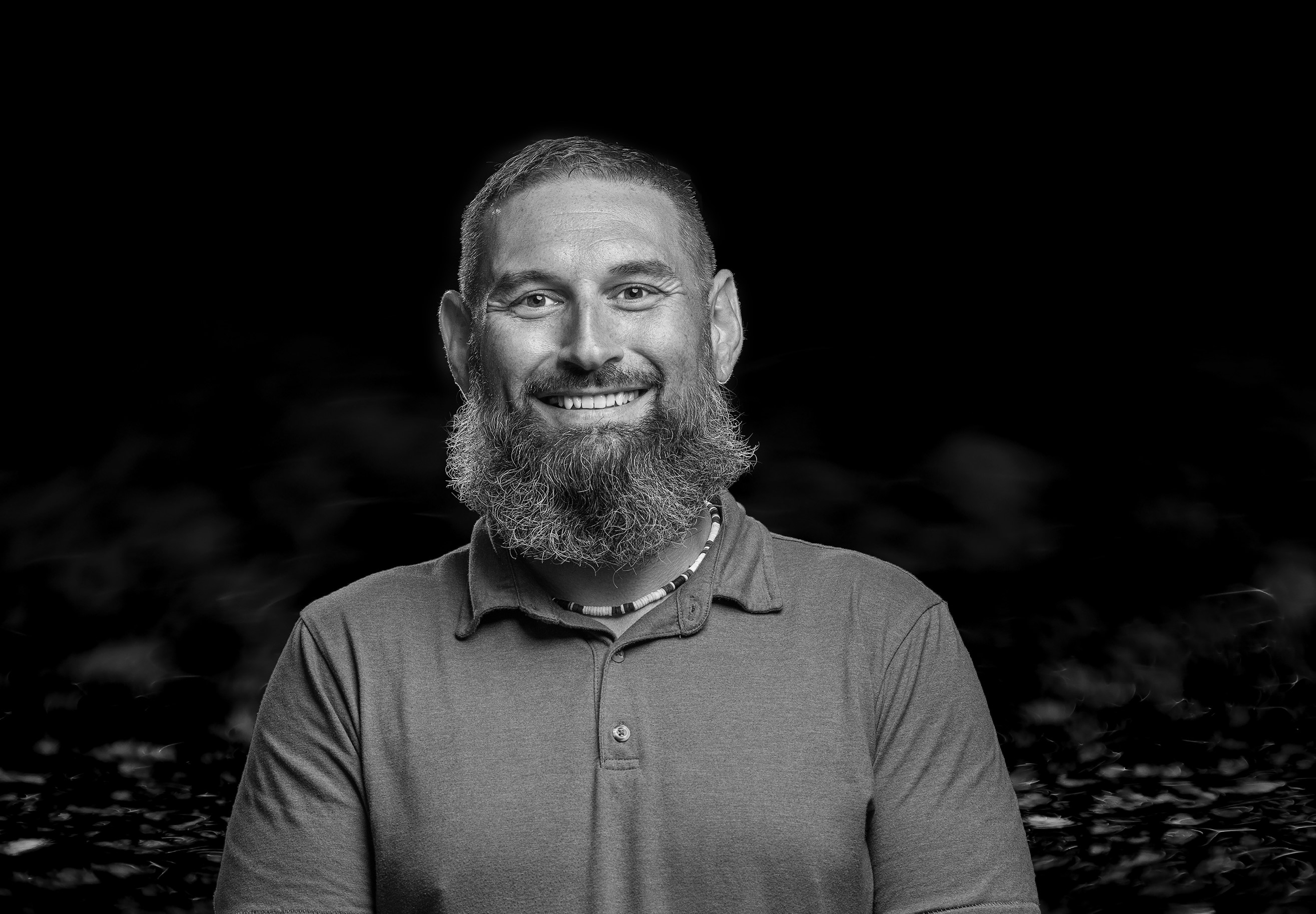 Does this sound interesting? 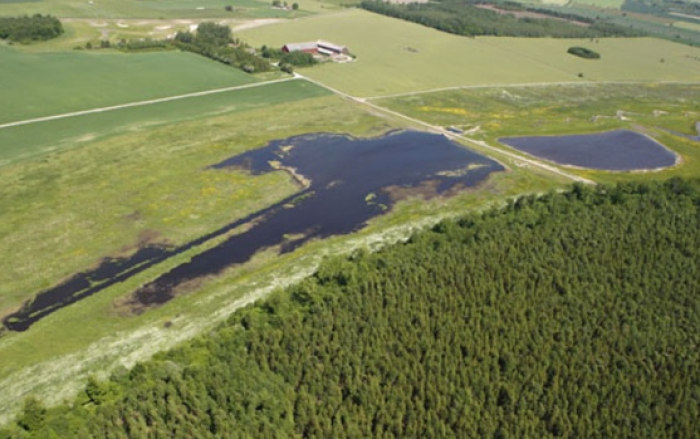 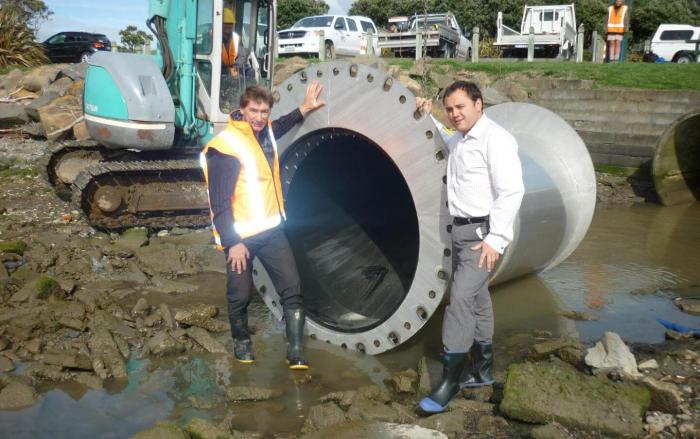 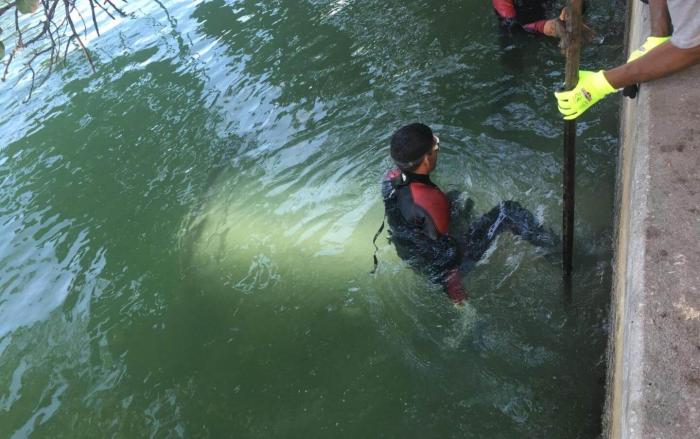 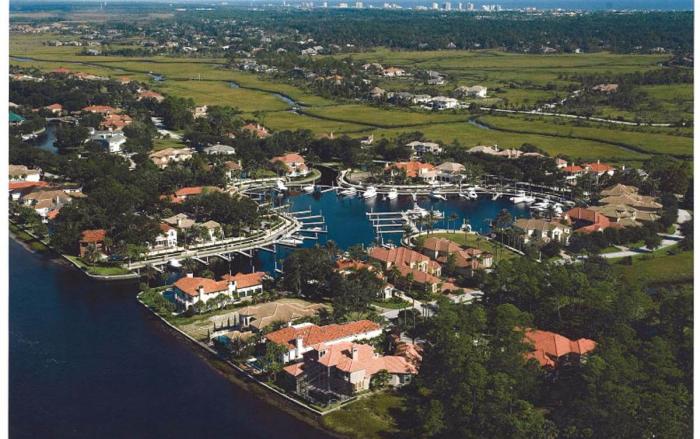