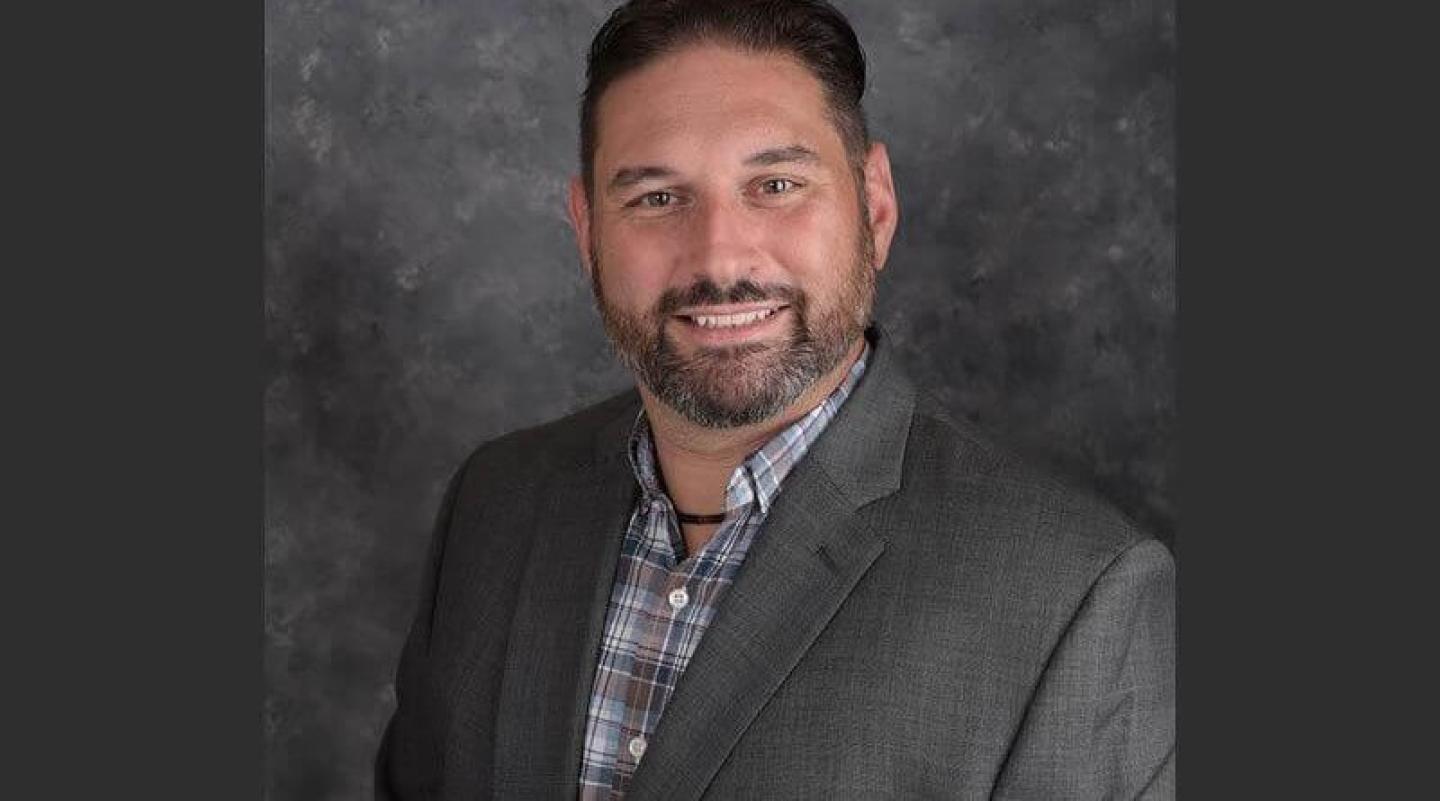 It was about 2,5 half years ago in February 2019 when Gabe Lederman became an employee at Wapro Inc. Before working for Wapro Gabe worked in the wastewater sector selling water treatment and pumping equipment. At Wapro he is Sales Manager in the Northeast Territory in the United States, selling solutions for flood protection to keep people and property safe and sound.

At Wapro two days are not alike. One day Gabe spend his time in the office reviewing plans and preparing estimates, the next day being in the field during installations and the day after that participates in a conference as an exhibitor or presenter of an exciting abstract about flood and backflow prevention.

“- The best thing about working at Wapro is the whole team, no one mentioned, no one forgotten. The Wapro team is just great, feels like my second family, says Gabe”

He spends most of his spare time with what is most important to Gabe, his wife and five children. When he finds time, he also enjoys kayaking both on freshwater and the ocean. Did you know that that Gabe has a past football career? As a 10-year-old-kid, his football team won the Pop Warner Football championship in New Jersey, and they went to play against a team in Massachusetts, they even won there. An exciting and fun experience for a little kid. Gabe still thinks it´s just as fun to win at whatever he does, but whatever the outcome he believes the journey is most important.