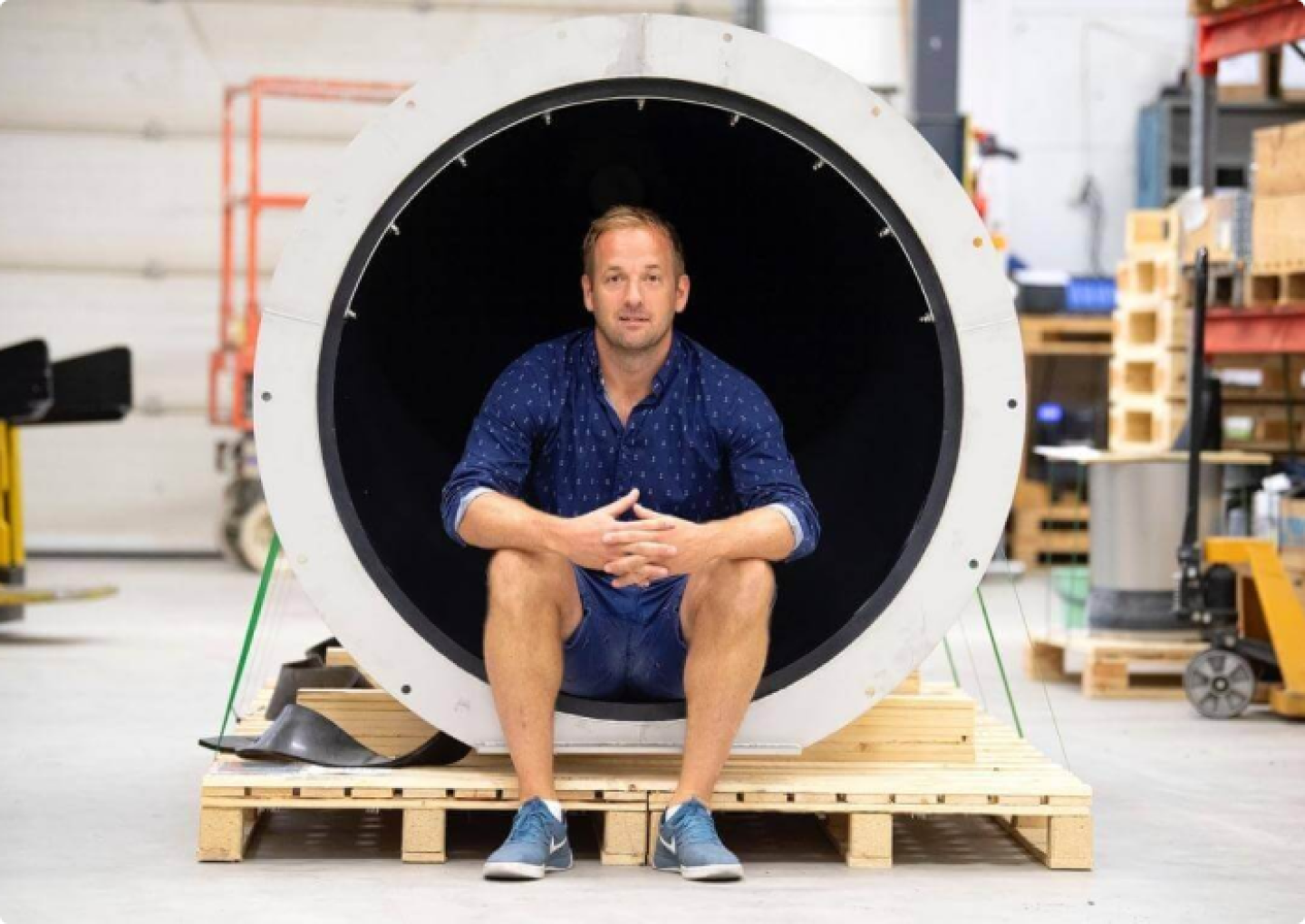 Peter Olsson, our Scandinavian Sales Manager, started his journey with Wapro in 2007 by working on the stand at the Water and Wastewater exhibition in Gothenburg. February 2008 Peter was employed to work initially in manufacturing including assembly, packing and testing. Testing the products at that time was simple and small scale but effective to prove the function of Wapro’s products.

"To get the right water column to test back pressure on WaStop’s, we used the factory’s downpipe to get the required height. We then filled the downpipe with water and tested the back pressure, it worked perfectly."

The following year, Peter introduced WaStop and WaBack to customers through visits to end users and consulting engineers and conducted installations around Sweden. It was the start of a great career in promoting products to mitigate flooding. In addition to Scandinavia, Peter has participated in training sessions and exhibitions in Germany, Austria, USA, England and Switzerland.

Today, 13 years later, Peter is responsible for sales in Scandinavia, to his aid he has Tobias Rimfjäll in Karlstad and Dennis Nilsson in Stockholm, Sweden, both work with technical sales.

"The sales team at Wapro is invaluable, but we couldn´t have increased sales, revenue and staff without all our awesome colleagues in the Wapro team."

When Peter is not out on the road or sitting in digital meetings with customers, partners and consultants, it is the family, the coaching role in football, his own training and hunting that appeals most.