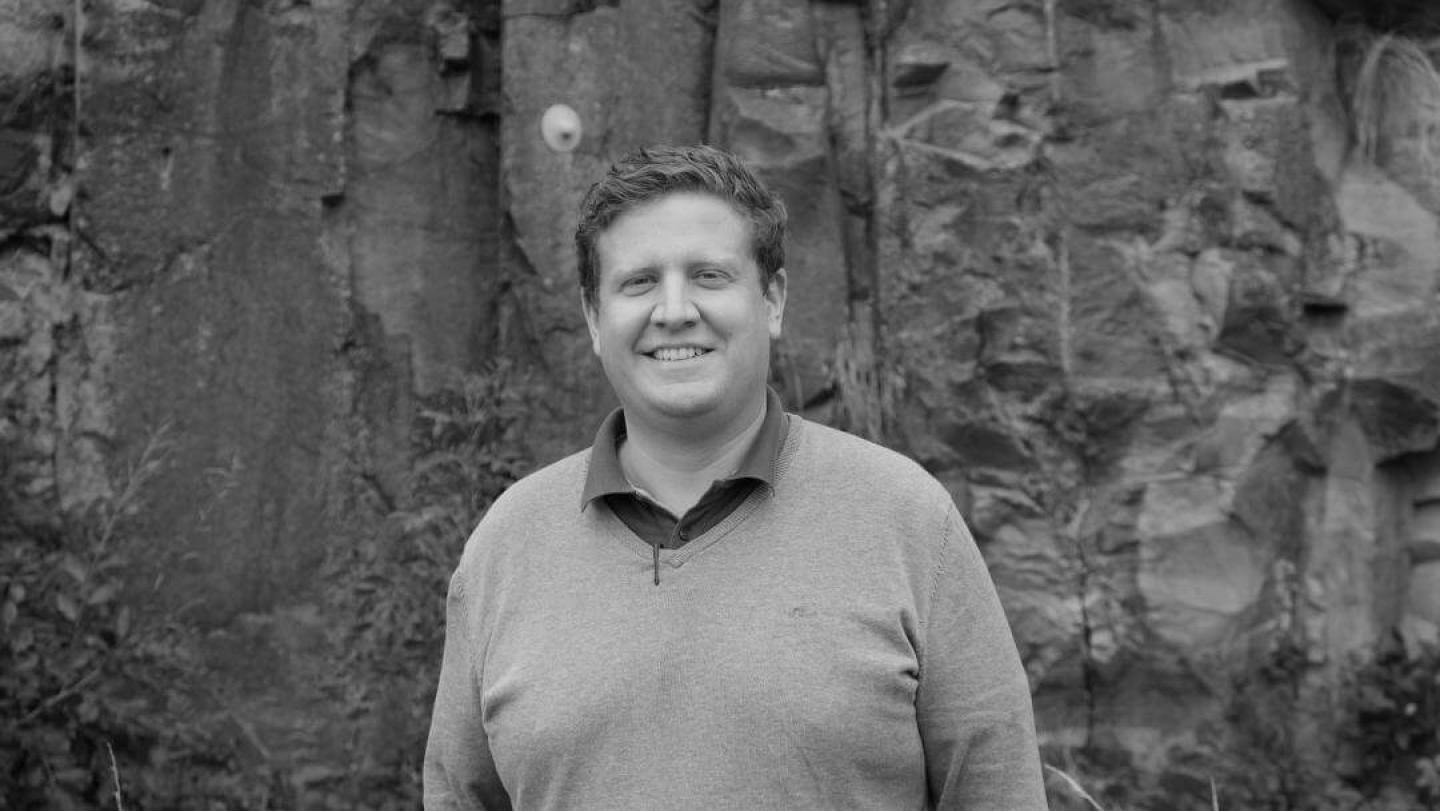 Sven von Radloff from Germany is our latest star in our sales force, Sven started at Wapro in August 2021. Before Wapro he was working in the automotive industry selling spare parts for commercial vehicles worldwide, but especially to northern and southern Africa. When Sven saw the opportunity to apply for an interesting sales job as responsible for Southern Germany, he took the chance. Most of the time he is on the road visiting new and old customers working on solutions against flooding to protect people and properties.

“- I can´t say I have a “usual” or “normal” working day, that would mean we are standing still. That´s not the Wapro way, says Sven.”

After almost four months at Wapro Sven notes that the best thing about working at Wapro are two things. The Wapro team, who is literally standing behind the new employees and supporting the best way possible, and the products. Sven says enthusiastically:

“- It´s an amazing feeling to be 100% sure to offer a real long-term solution providing peace of mind.”

In his spare time Sven loves spending time with his family and jogging with his dog. Even music is a favorite interest and one of the greatest concerts he has seen so far is Metallica, and the best festival Rock am Ring.