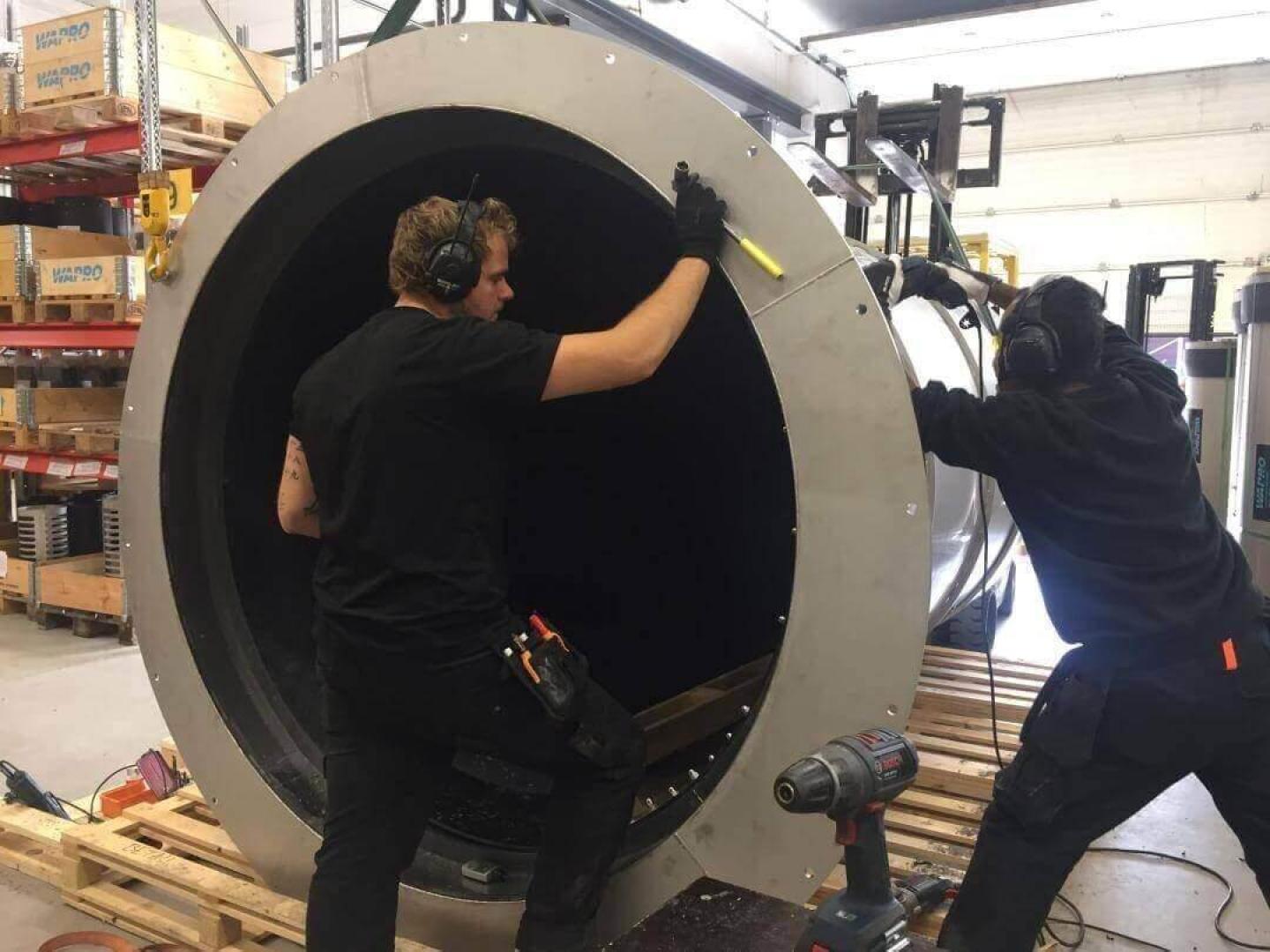 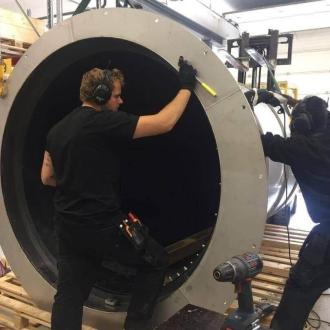 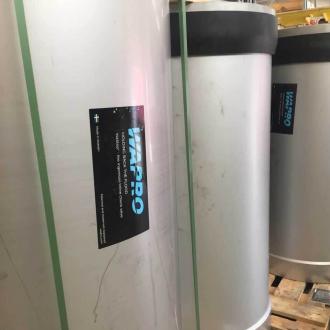 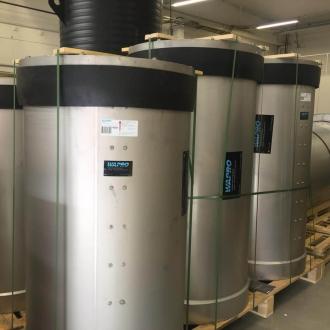 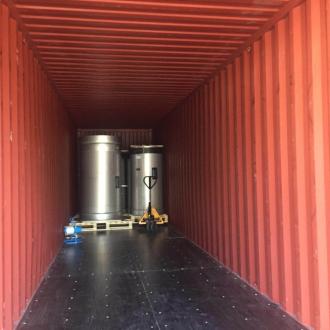 Wapro, a company from Karlshamn, Sweden have been entrusted to deliver flood protection check valves to the River of Life project, a billion-dollar project in Malaysia’s capital, Kuala Lumpur.  A large and prestigious project for Wapro.

Malaysia's capital Kuala Lumpur is one of South East Asia's most densely populated areas. Due to the rapid development, the Klang River, which flows through the city, has become increasingly polluted. In storm season, the river is increasingly prone to flooding - something that can have devastating consequences for the city and its inhabitants. The River of Life project was initiated in 2012 - a project worth over USD 1 billion, to mitigate the flooding issues and provide security for the people living in the flood prone area.

"What makes me extra proud is that our solution has been chosen because we have the best product, technically, in relation to what's available on the global market. This first stage has given us an order worth USD 250 000, and there is opportunity and potential for an equal sized order in the next stage of the project, says Torgny Larsson, CEO of Wapro.

For the city of Kuala Lumpur, flood protection is vital. If river levels rise and flood the area, it can destroy entire communities, which in turn would result in excessive costs.  Over and above the loss of property and assets, the water is currently is so polluted that it would cause illness and devastation to the people affected by the flooding.

"When I was down at the river we were not even allowed touch the water with our hands. We’re not involved with the clean-up of the river water, but we ensure that the water does not flow into the wrong places, says Torgny Larsson and continues:

"We are incredibly happy, and proud above all, that a small company in Karlshamn, Sweden can help people internationally with our solutions. It's awesome.